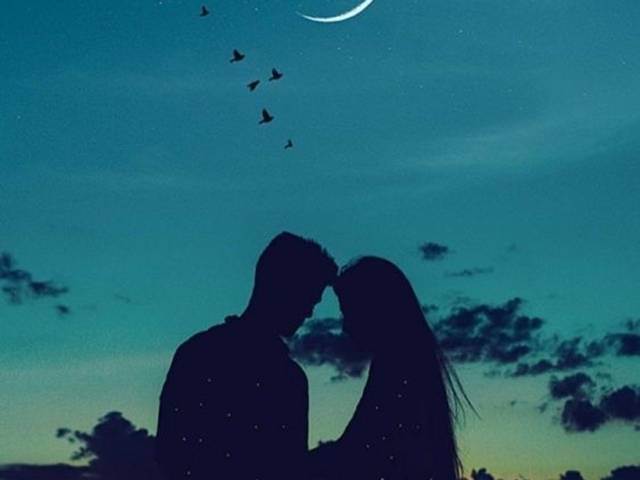 Hey, don’t be shy if you’re looking into the horoscope of the guy you are going on a date with. Because secretly everybody does the same! So don’t be hush and its okay to be curious. Not all curiosity kills the cat. Now, you want to know What Kind of Boyfriend Would He Make? Find Out From His Zodiac Sign and trust me; you will be able to find your dream boy real fast real REAL! 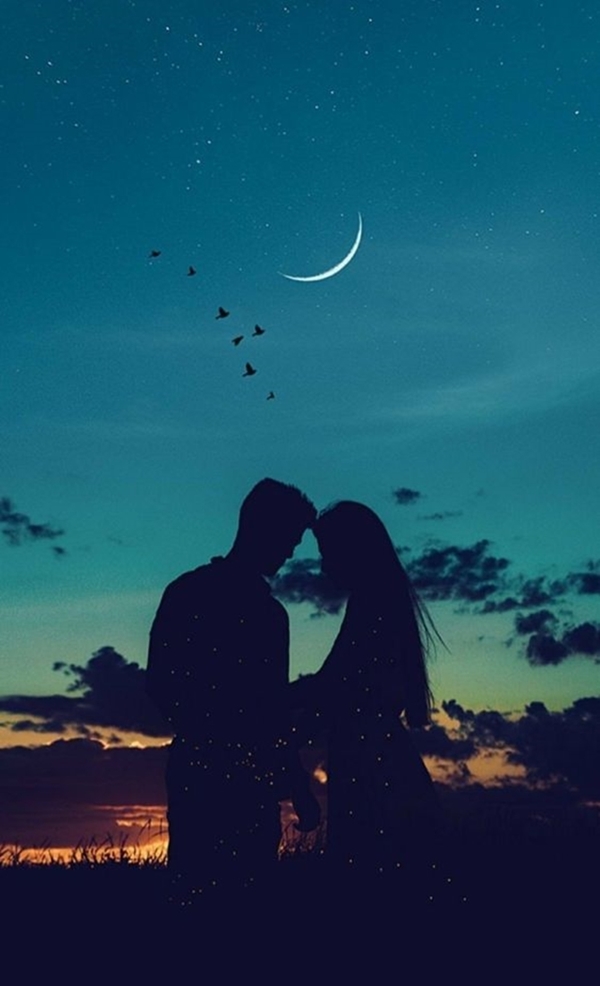 It takes years sometimes to get to know someone while it takes a few minutes and you click together just like that. That’s how fates work so if you want to dig deeper and want to know if there will be a fault in your stars or will he make them shine much brighter then keep reading and find out what these men with twelve different zodiac signs are really like. It’s always better to have a heads up after all.

What Kind of Boyfriend Would He Make? Find Out From His Zodiac Sign 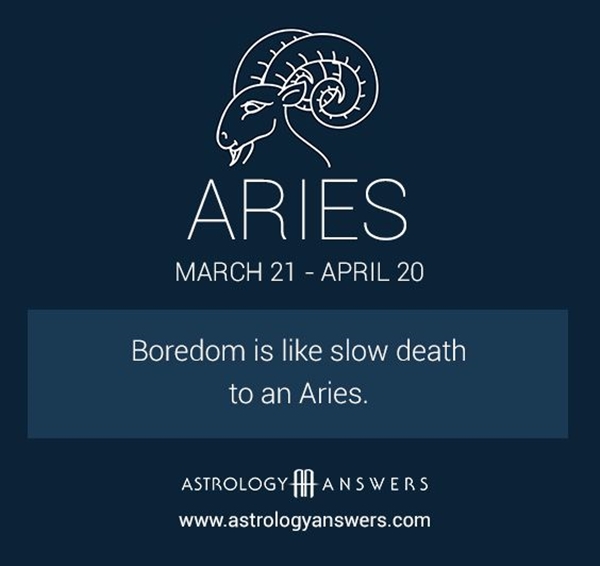 Talk about a storm. Because that’s what life with him would be like. He is sporty and loves challenges. He’ll take the reins and take you on adventures. He is passionate and enthusiastic. Not to mention things will get stormy in the bedroom as well. 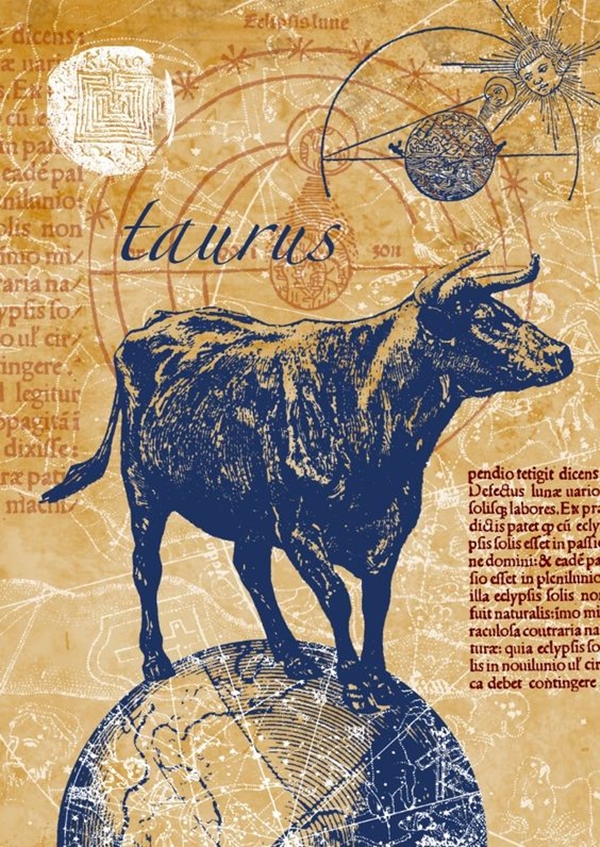 Oh, this man is stubborn but you can totally rely on him. He is not just romantic but incredibly supportive. He loves food, so you your way to his heart. He’s a sensual personality and won’t shy away from any discussions or fights you’ll be laying on him. 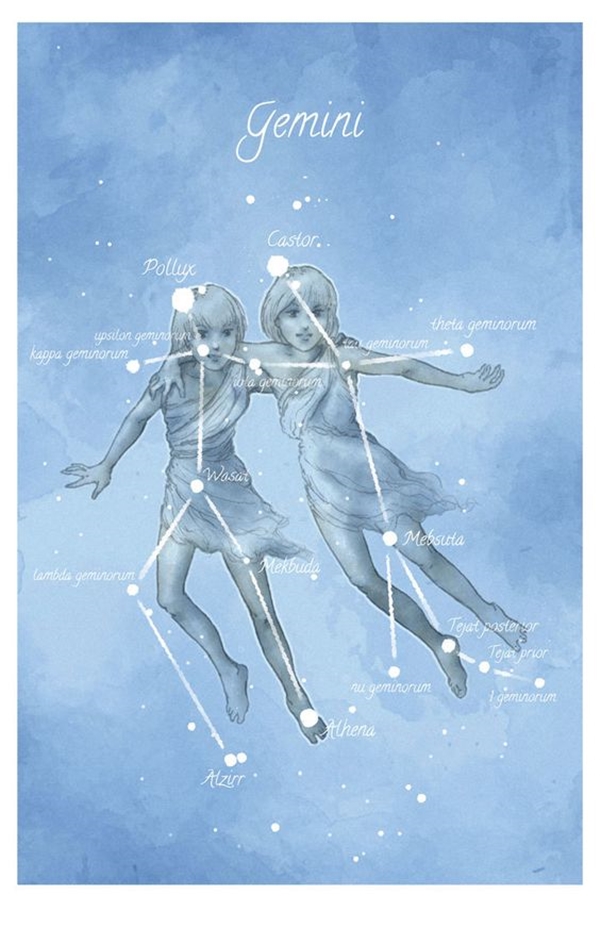 When it comes to being the center of attention, this man here will be first in line. He’ll lighten up the party and loves, has lots of friends and has witty charms. But books are also something he’s into so he’d be smart as well. He’s free-spirited and is quite laid back. Are you Leo woman? Then find out your compatibility with the Gemini man. 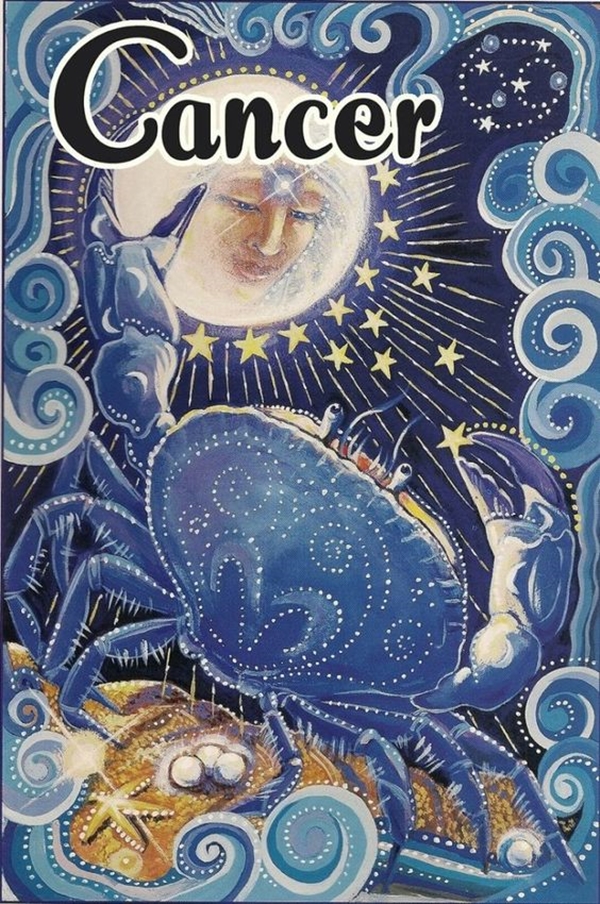 Family and food are two things that this man loves. He would see right through you and will be sensitive to your every need. He likes to plan things so expect some really well-planned dates in your future and it’d also be great if you try to get along with his social circle. Find out Cancer’s match with the Scorpio. 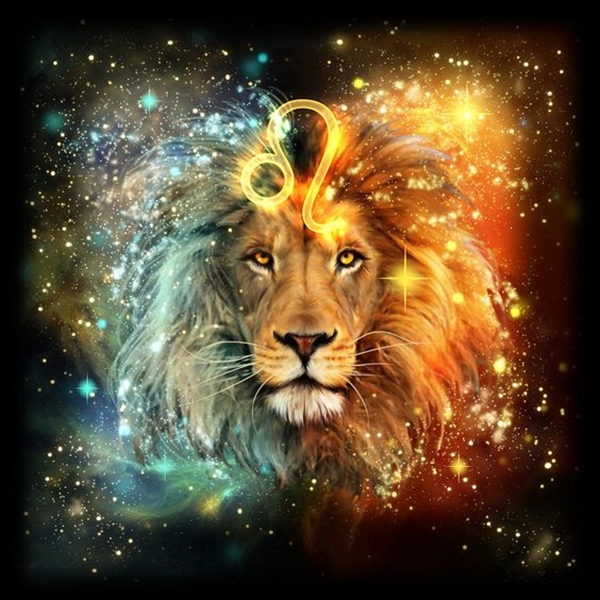 Uh-oh! He likes having his own way. This man is charming, probably that’s the reason he’ll be surrounded by many women vying for his attention. This lion likes his luxury and can be full of himself at times or most times. But talk about oozing confidence, being generous and kind and this is the man for you. But ignore your lion and he might not like it. So give him some of your attention time and again.

This man can be shy but you wouldn’t find anyone more loyal than him. He is caring, attentive and always up for your help. Wanna cuddle? Then this is the guy for you. He is hard working, provides great stability but don’t take him for granted. 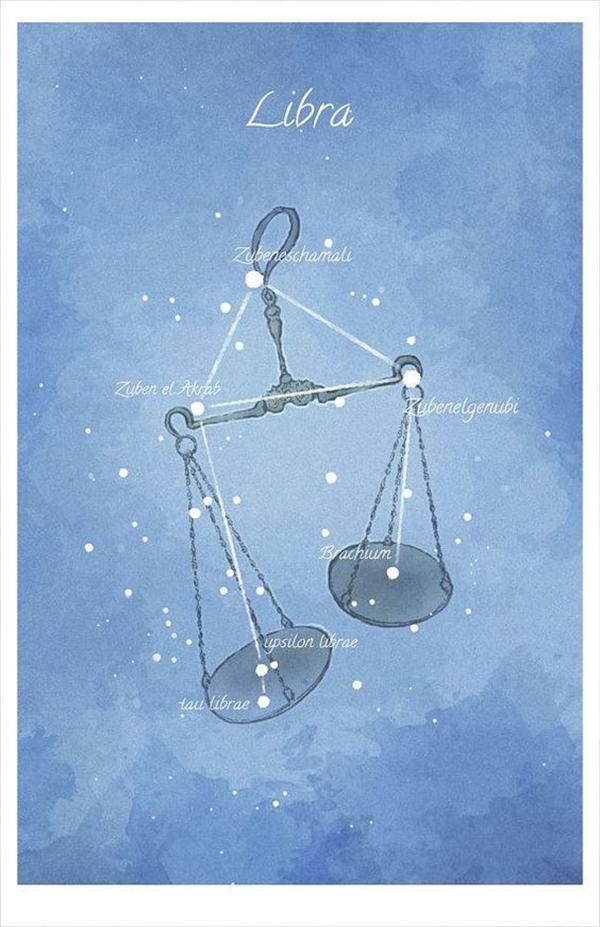 If he asks you to marry you then you better hop on that ride because he knows you’re the one for him. Or he wouldn’t have even asked. He can be quite diplomatic and likes to maintain peace. But don’t take his laidback nature for granted. 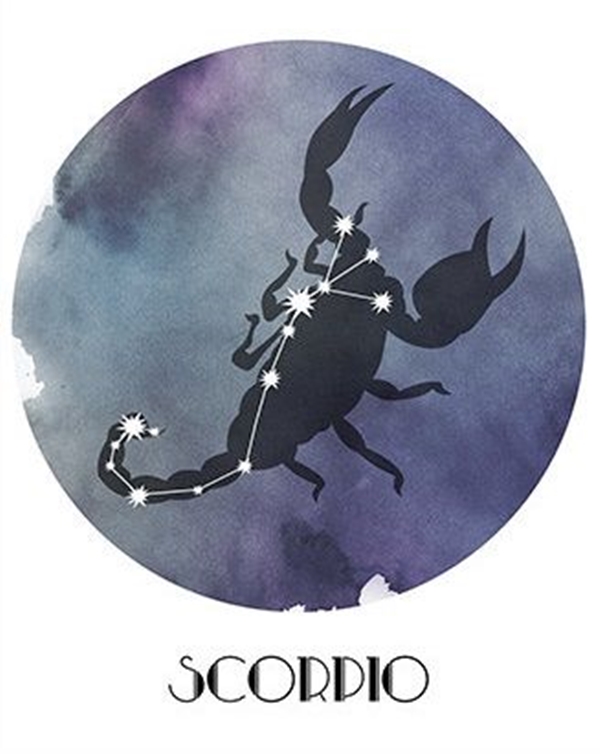 He is intense and oozes sex appeal. However, there are many layers to this man so be ready for a challenging ride. He can be stubborn and distrusting, so you’d need to win his heart. And this man likes to tease so once you’ve managed to break his walls, he’ll be quite playful. 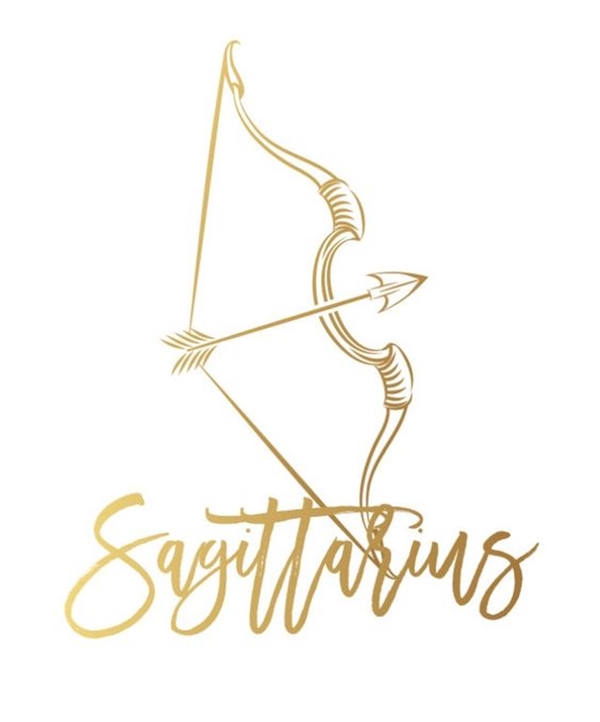 He likes to travel, loves adventures and is the life of the party with his playful and easy nature. He’s good with people and likes to win hearts with promises that he might not be able to fulfill. But don’t be too hard on him.

An amazing lover and quite a catch if you’re the one who wants a real deal. He is a family oriented and knows what he is doing. He likes music so be ready to show your dance moves. And I’ve heard he is generous with gifts! Wink! 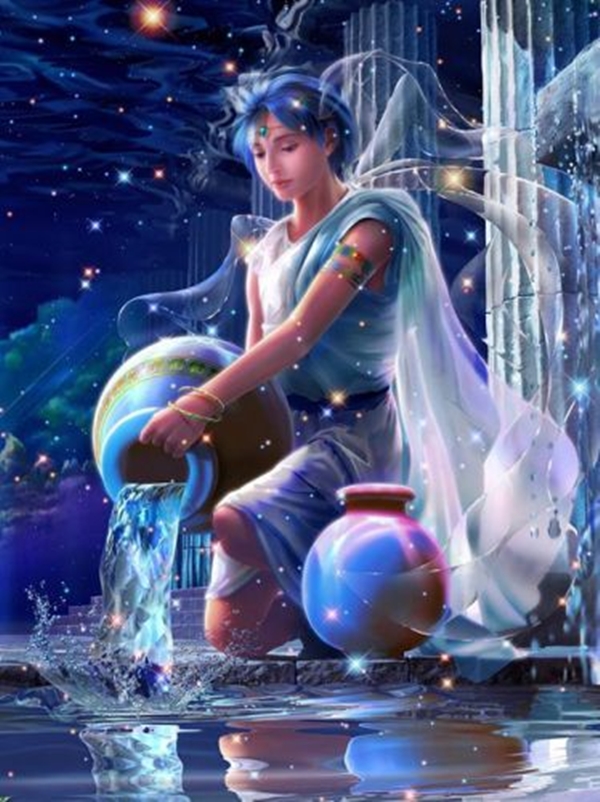 He can be detached but what he loves, he loves it with a whole heart. He is logical and quite the rebel. And if you want more with him then you better get along with his friends and blend in his social circles which he has a lot. Find out the Aquarius man’s compatibility. 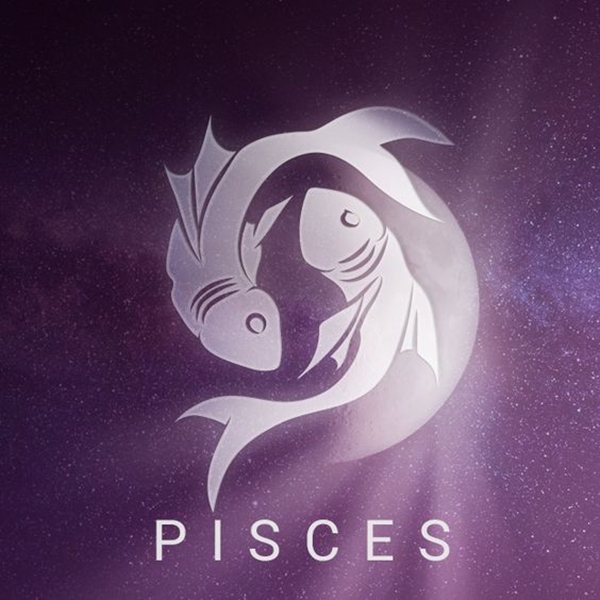 He is a romantic and trusting man. So don’t hurt him because he’s emotional too. A gentleman that he is, he is not a fan of mean streaks. And he doesn’t like talking about past so steer clear of that direction. And he can be selfless that will just melt your heart.

Now that you know what these different men can be like, you have a little idea of what to expect in the future. But any relationship needs time. So give that to it and see where it goes.