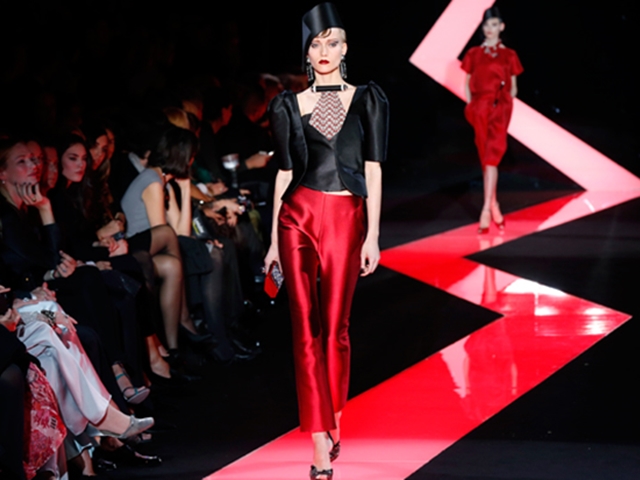 Fashion keeps on changing. Last year, you must have followed tangerine for the sweltering summer and year, you must have adorned you closet with lemon yellow. And why not? Fashion is all about following the latest trend, be it clothing or interior decoration. Fashionistas from all areas groom and present themselves beautifully. And there’s no end to obsession for fashion and this is the thing that make Revolutionary Fashion Designers ever existed who Renamed Fashion. Today, fashion industry has outgrown a lot and models are playing in millions.

Different eras speak volumes about textures, styles, and clothing. There were some iconic geniuses in fashion who saw beauty in everything. They conquered the fashion world and created a new concept that everyone fell in love with. Their innovations revolutionized the world and fashionistas opt trends and look fashionable. From the development of women’s suit to shirt dress, there were designers who transformed fashion with an eye towards the future. Here is a list of Revolutionary fashion designers ever existed who renamed fashion: 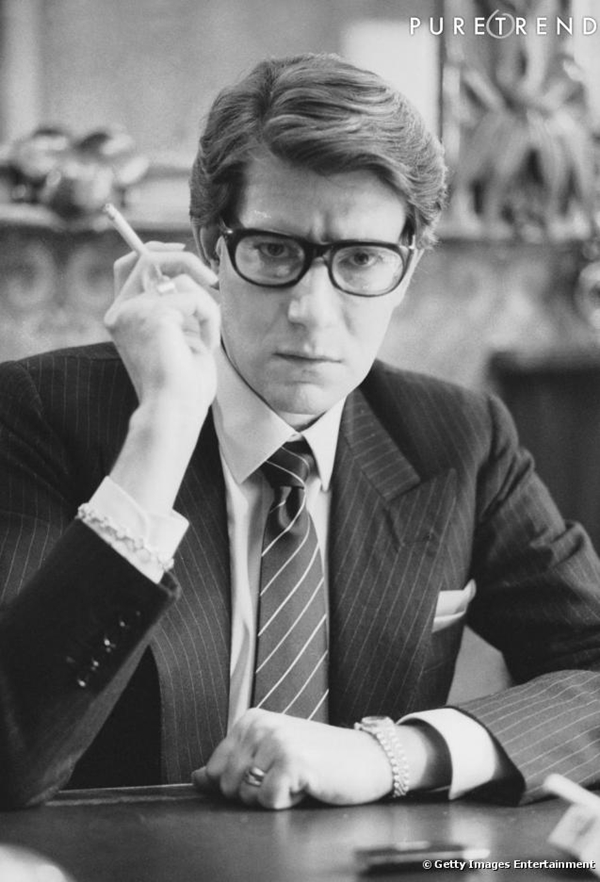 He earned recognition in the fashion world for his creativity in redesigning masculine outfits into feminine styles for ladies. Introducing power suits in 1966, he is a living legend for all of us. He was also credited for designing the smoking jacket for men. 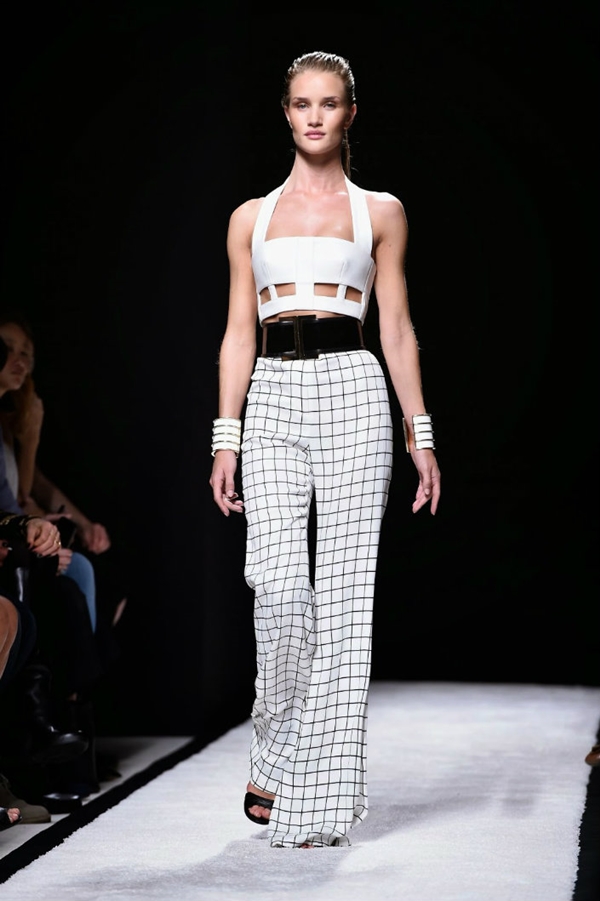 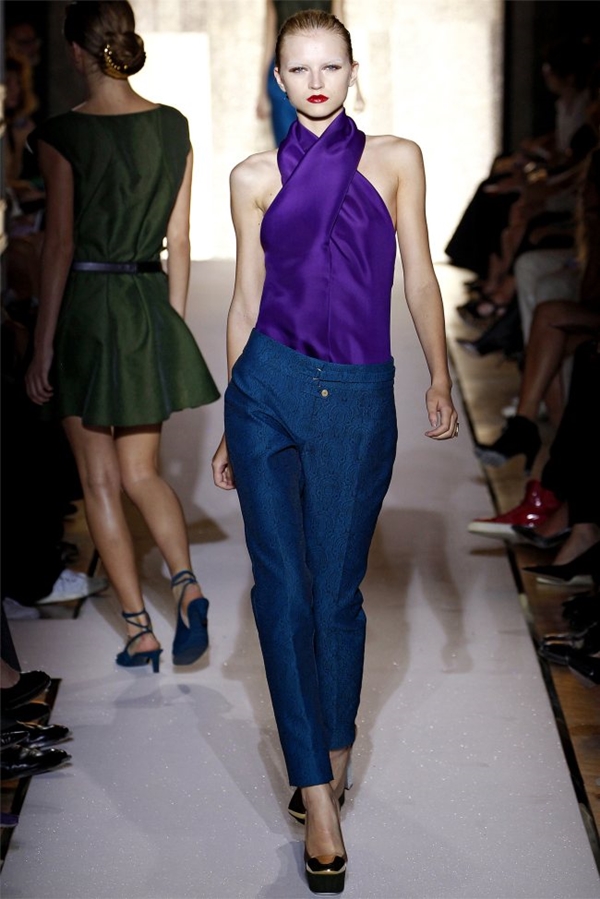 Gabrielle Chanel who was born in France in 1883 brought a revolution to the 1920’s fashion by her ‘Little black dress’ invention adorned with neutral tones. With an aim to liberate ladies from corset, Coco designed the dress. What made her famous of all times is that she made the black into a staple color in the fashion world. 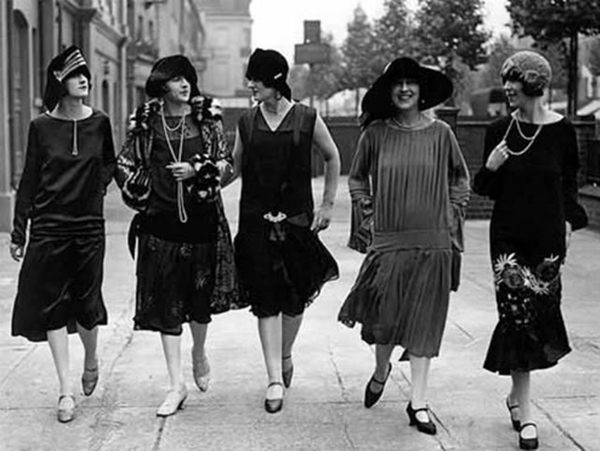 He studied fashion in New York and in 1968; he started his company that was widely recognized for luxurious coats and suits. However, he became popular for sportswear line. In addition, he was also rewarded with three Coty Awards for women’s wear. At present, the world still remembers him as a brand and his business includes cosmetics, clothing, home collections, and fragrances. 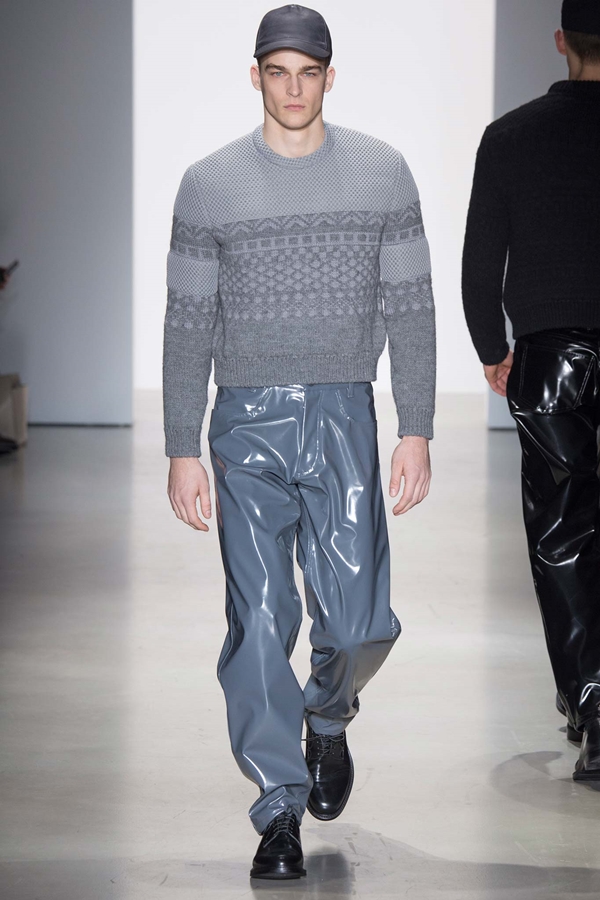 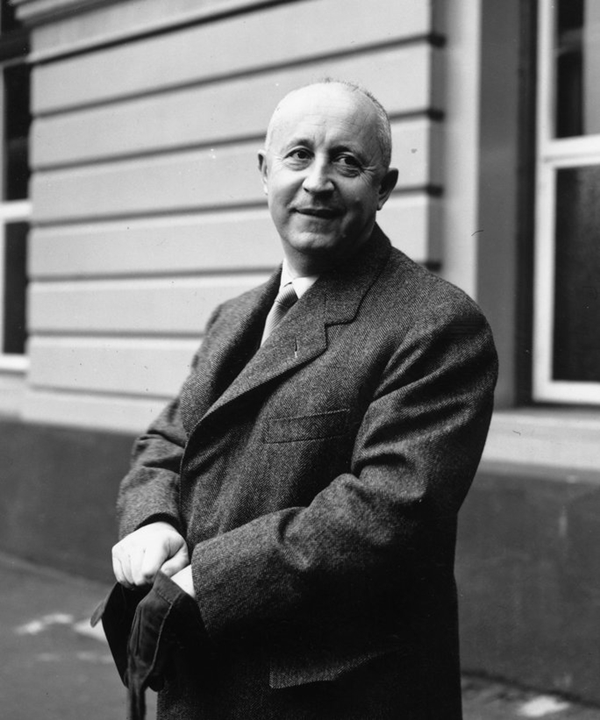 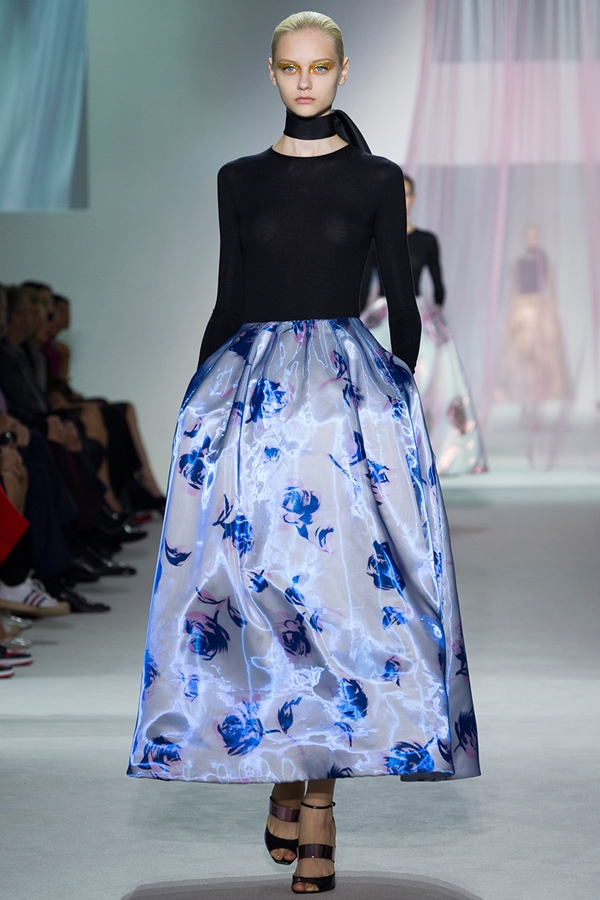 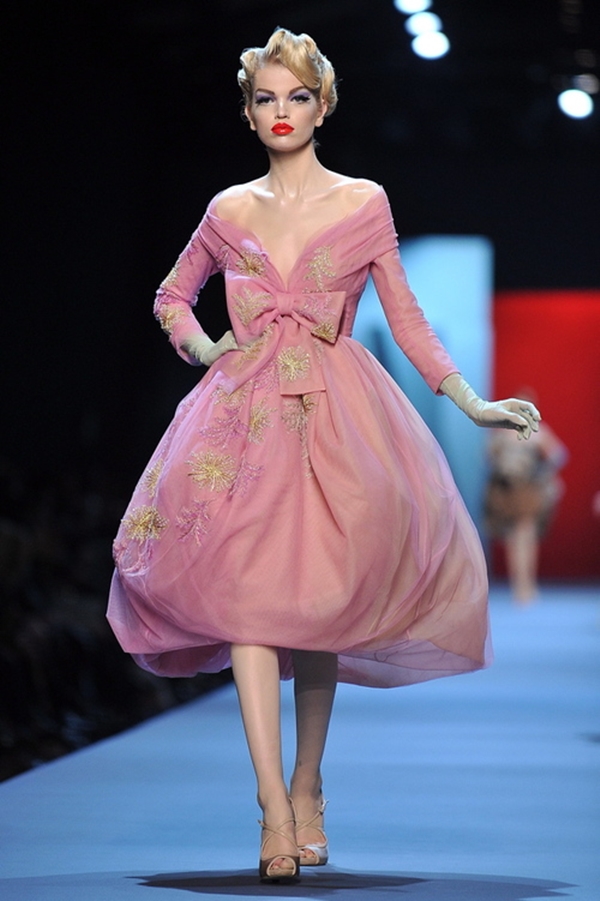 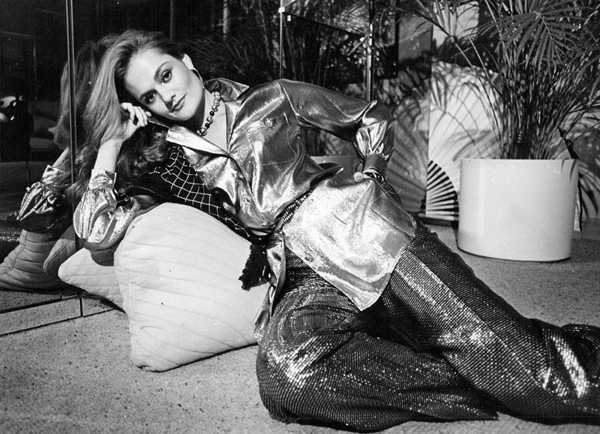 She was a fashion designer ever existed who changed the phase of fashion. She worked as a head of a design team and later launched some exclusive designs that are known as ‘Seven Easy Pieces’. In addition, the well-known DKNY label is her creation and the world still remember her as a brand. 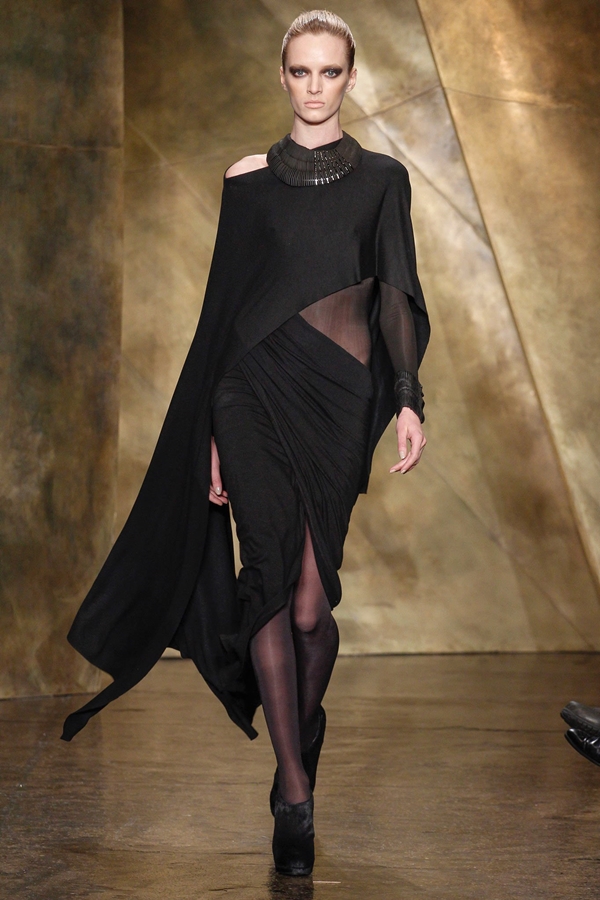 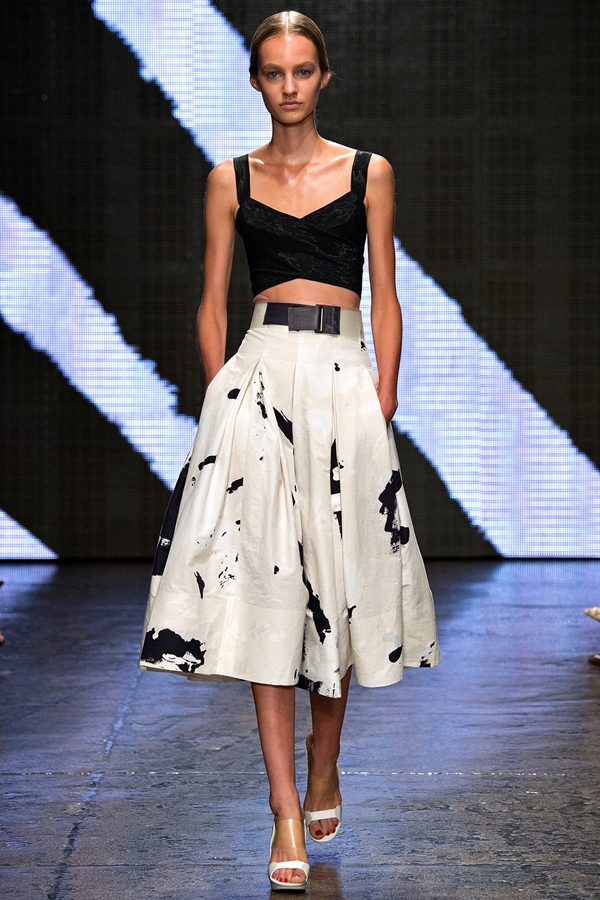 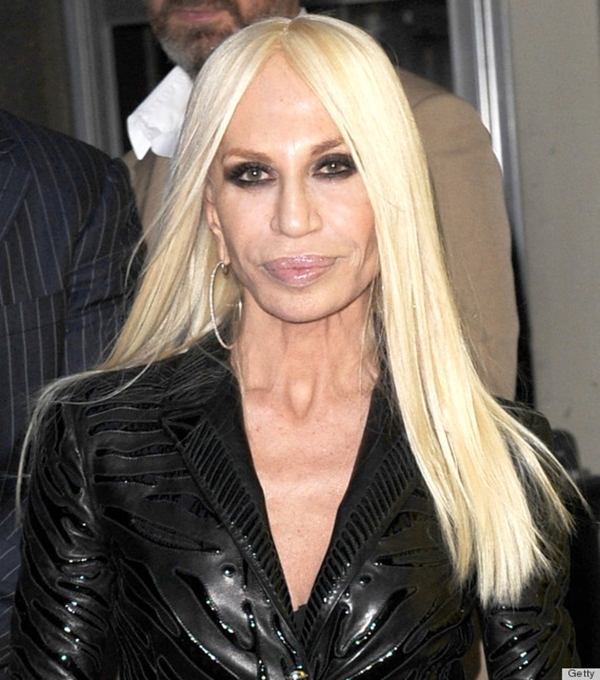 She proved no lesser than her sibling, Gianni Versace. After Gianni’s death in 1997, she took over the business and took Versace to altogether new heights. Madonna and Jennifer Lopez endorsed Versace’s collection of home furnishings, fragrances, accessories, and clothing. 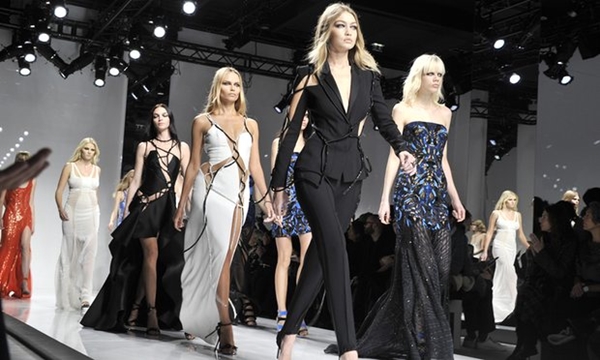 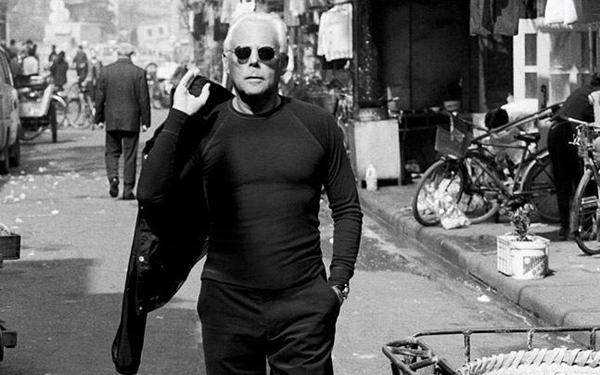 He is a living legend to the world. An extraordinary Italian fashion designer is widely known for his elegant, tailored lines. He launched Armani in 1975 and came out as a successful designer with an annual turnover of about $1.6 billion. He was acclaimed to be the first designer who banned models with BMI fewer than 18. 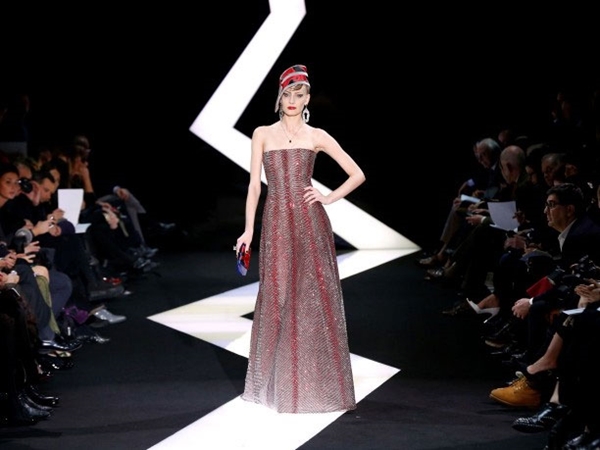 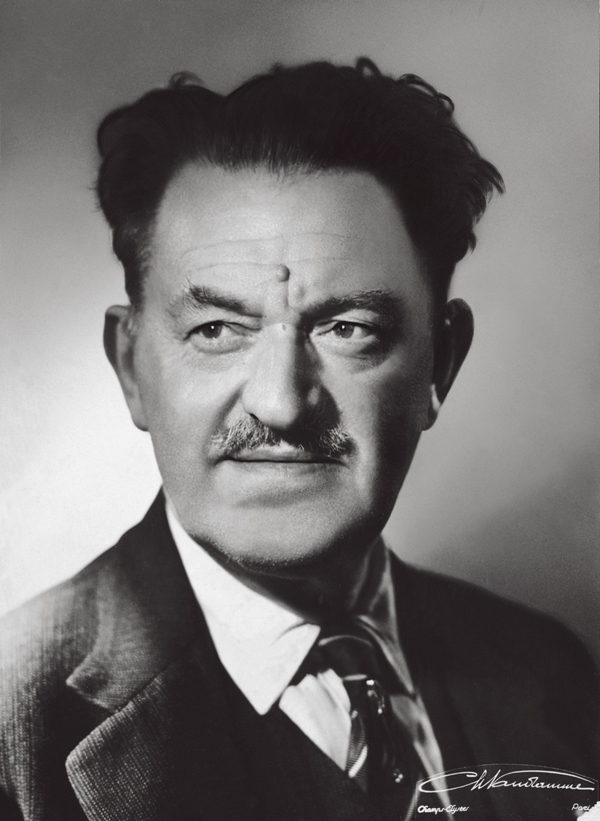 This French man is widely revered for his luxurious, extraordinary bags. In his innovation, he used canvas instead of leather and this offered them a durable and lighter surface. He is a man who gave a new phenomenon to this luggage brand. 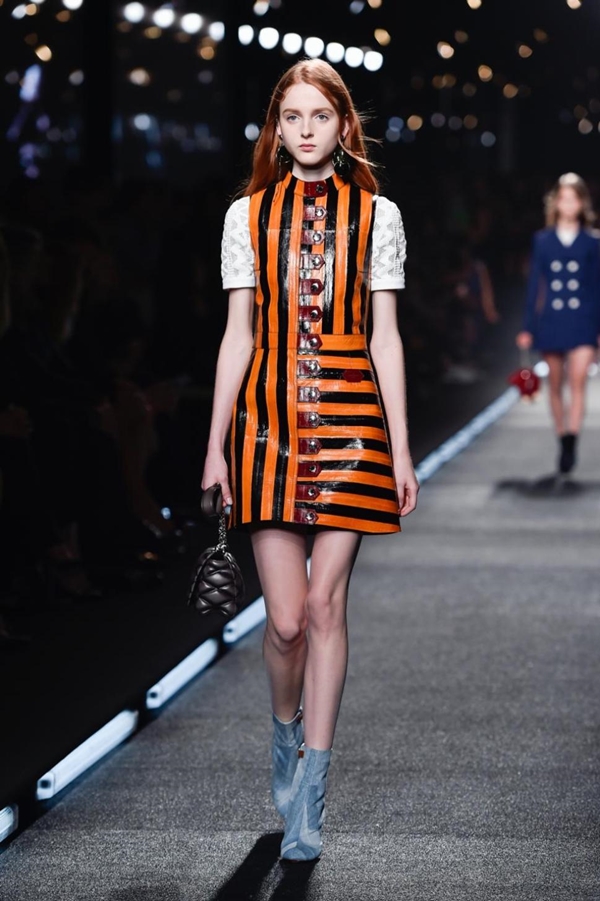 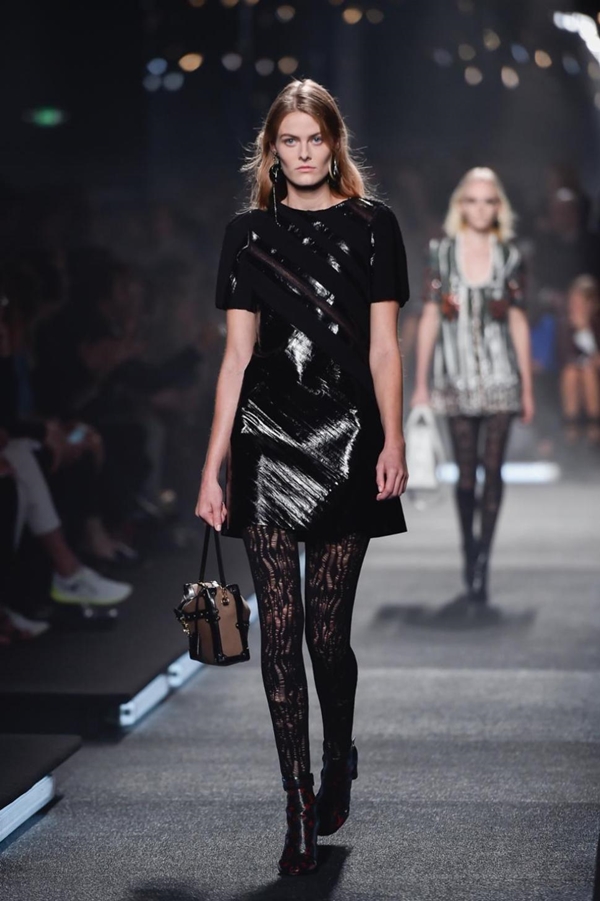 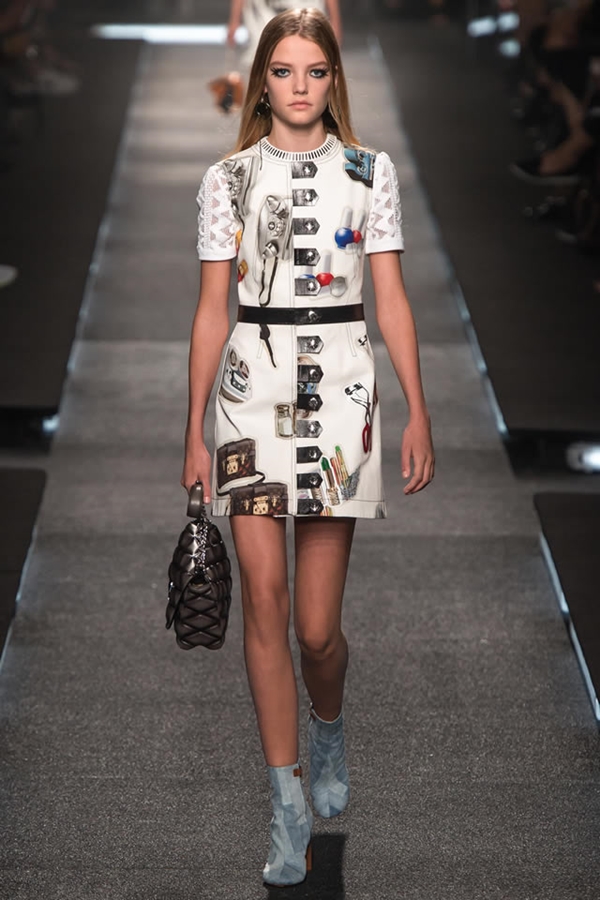 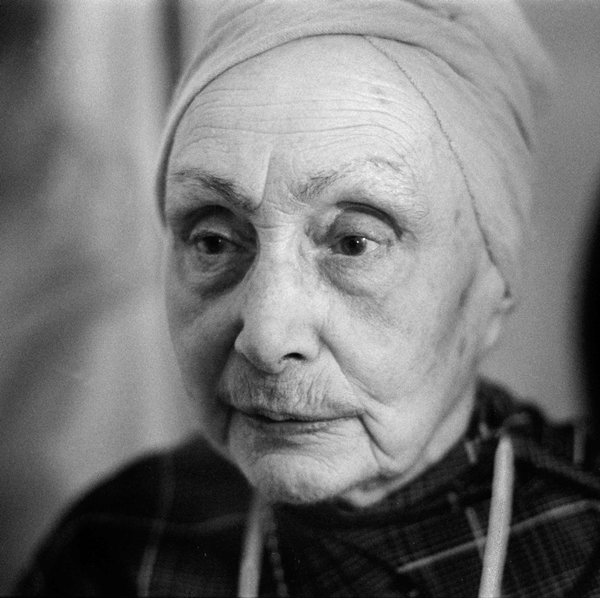 She is famous worldwide for her classically inspired floor-length pleated gown. She is known to be the master of draped and wrapped dresses. She is an acclaimed fashion designer ever existed who changed the phase of fashion. 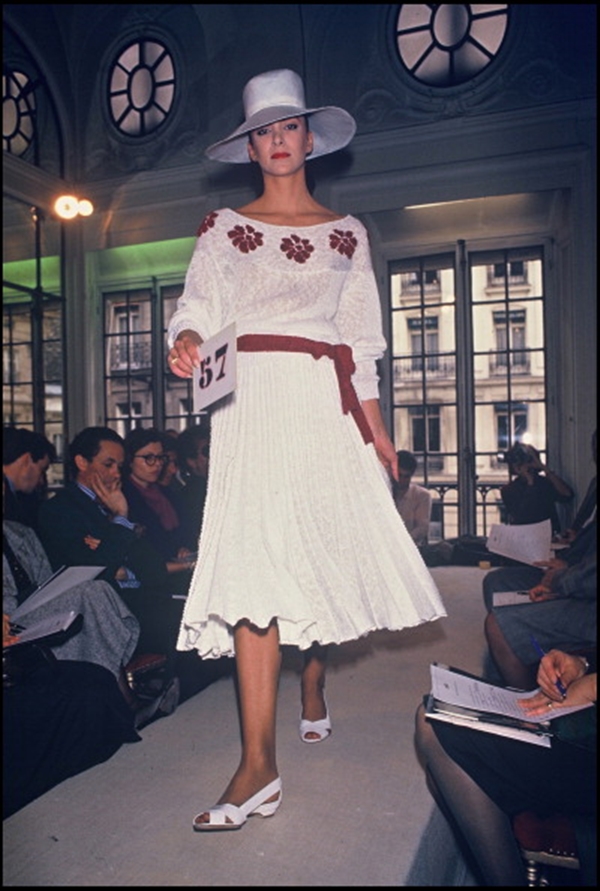 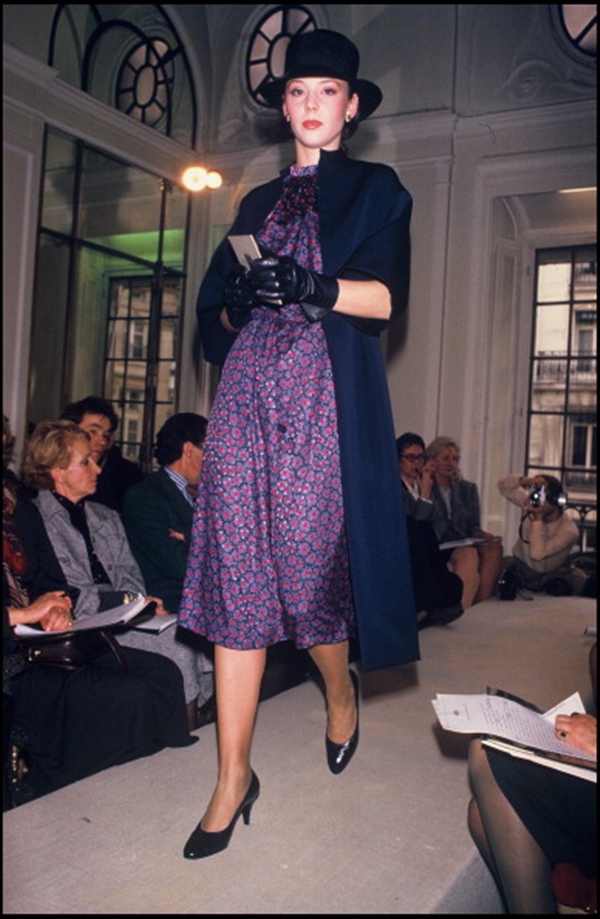 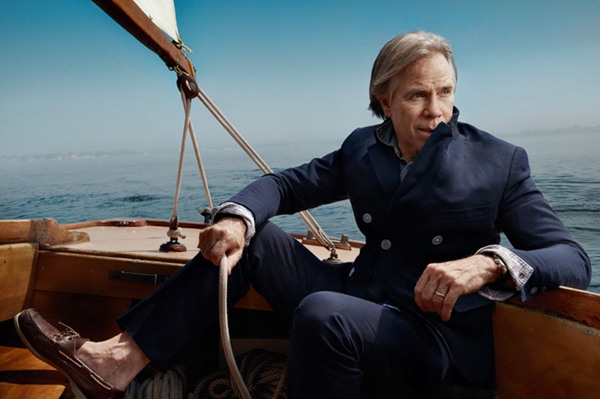 Wow, his collections of watches are incredible. He is an American fashion designer who earned fame for his luxurious line of clothes and watches. 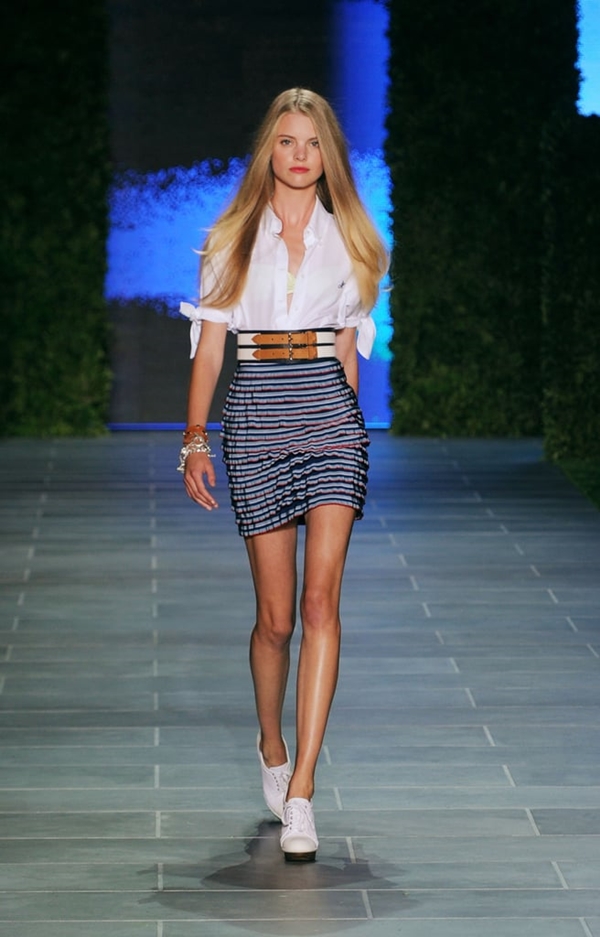 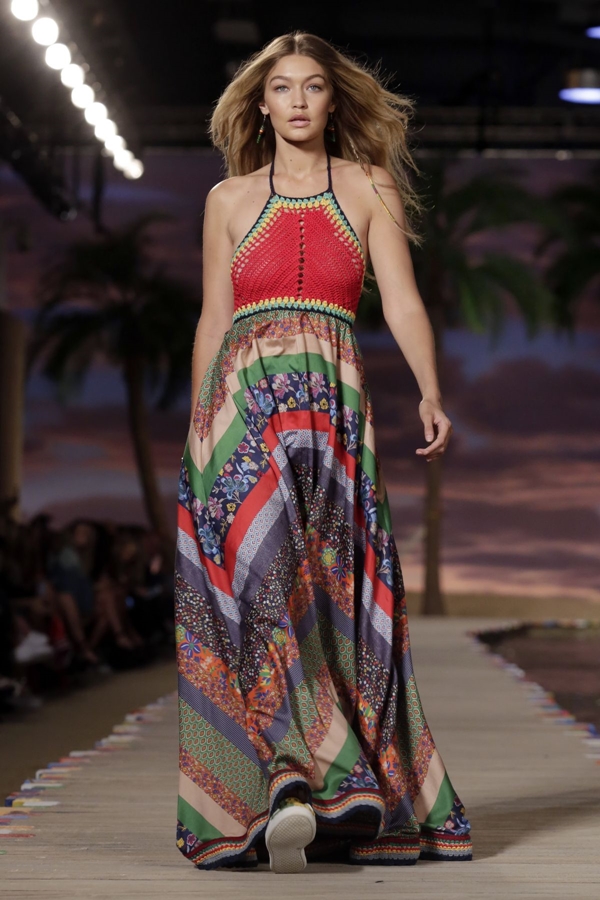 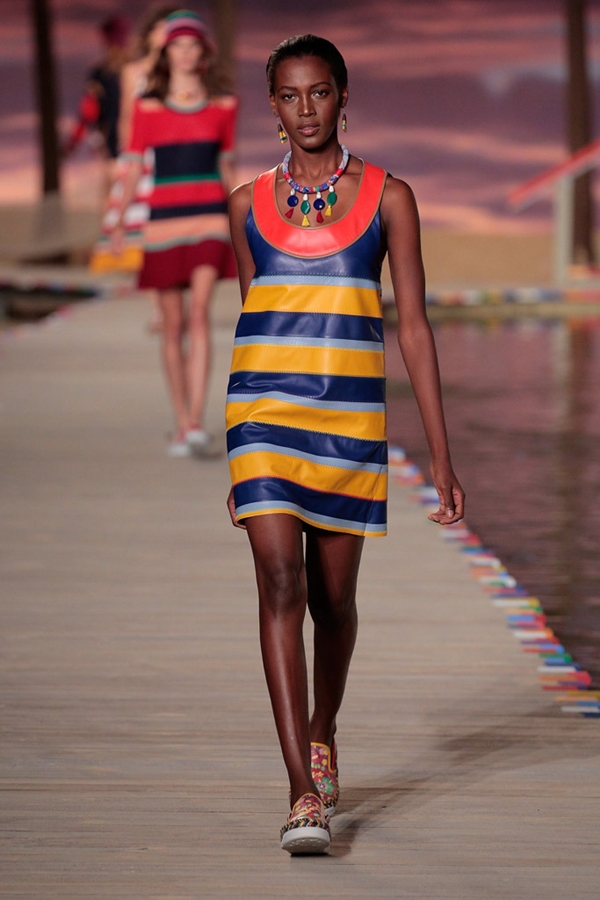 Fashion designers, with their classic inventions bring out the best features in us. The above designers are legends and their creations have become incredibly famous amongst the masses all over the world.