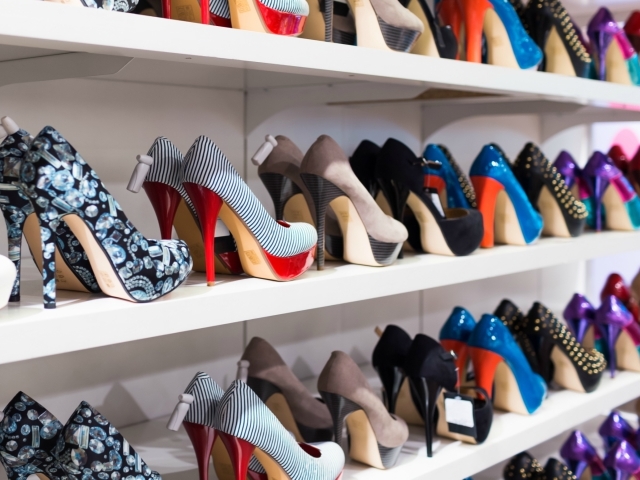 There is no woman who doesn’t own at least a single pair of high heels. Women are crazy about them and so are men. High heels have actually become a sex symbol, an epitome of grace, a fashion statement and are lit, unlike anything. And why not? A single glance at these sexy shoes and a person is done for. Given this popularity of high heels, don’t you ever get curious about how this amazing thing came into existence? Well, let’s feed your curiosity and learn How High Heels Are Made and all about their History, Raw Materials, and Manufacture. 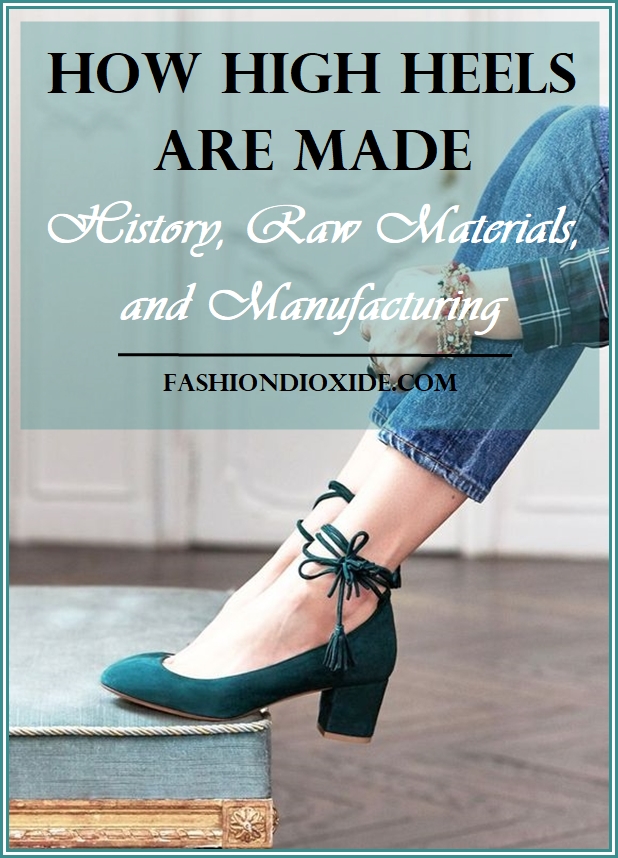 How High Heels Are Made | History, Raw Materials, and Manufacturing

In today’s world, a woman has two arsenals in her possession – Lipstick and High Heels. Lipstick gives her killing powers and high heels boost her confidence. We have learned all about lipsticks earlier, so now is the time to know everything that there is to know about our very dear high heels. And hey, if you don’t know which lipstick shades suits you the most, here is how you can know all about it.

Learn some interesting facts about lip stains that will keep you gaping in surprise. 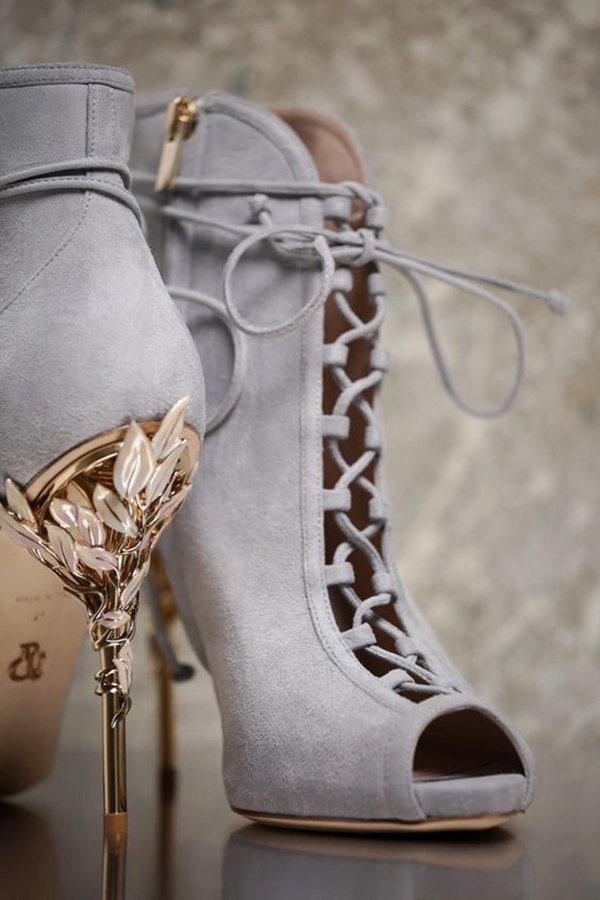 Believe it or not, but high heels weren’t always a fashion statement. And neither are they an invention of the modern world. The highs heels have a really rich history, dating as far back as the tenth century. The different crisis led to the invention of high heels. Some didn’t want their expensive shoes to get dirty due to bad weather and thus came up with wooden soles that they fixed to the bottom of the shoes and prevented it coming in contact with mud.

But would you believe it that high heels were first designed for men and not women? Well, it is indeed true. High heels were actually meant for men to make horse riding easier due to its ability to hold tight to the saddle. The high heels began as riding shoes for men to secure their stance in stirrups. It was later in the 1400s that the high heels became a thing for women and used to be called ‘chopines.’ Wanna upgrade your old shoes? Here is how to do that and make them new. 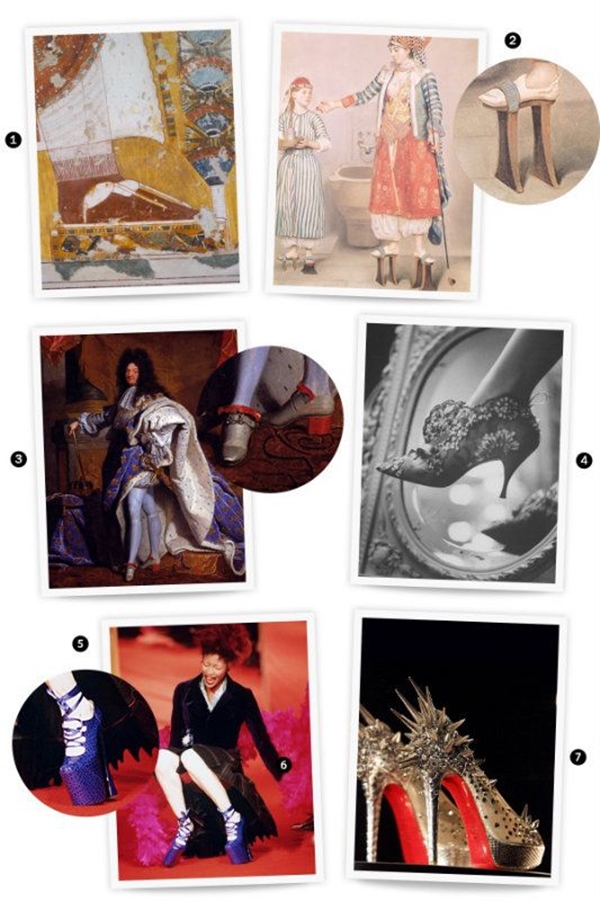 Chopines really hit it off in the 16th century and ladies began to wear these shoes with heights varying from 18-20 cm to about 46 cm, which kept their gowns away from mud. However, it was not that easy to walk in such shoes and they kind of became restrictive. It was Catherine de Medici, who wore the first true high heels in her wedding since she wanted to appear taller in her wedding.

Italian designers thus modified the chopines by placing a cork wedge under the front of the shoe, making it less awkward and still maintaining the elevated height. French court took a liking to her style and quickly adopted high heels. France’s King Louis XIV had high heels specially designed for him that were very fitting and highly decorated with red heels, the colour is the symbol of nobility and thus didn’t allow for anyone else to wear them. While once, the heels were a symbol of nobility, today they have become a bold fashion statement. 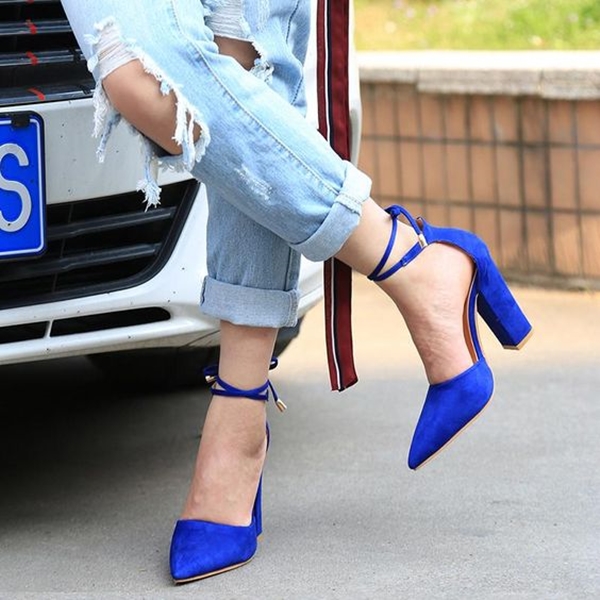 It is only fair we know what material is used to make these gorgeous beauties. High heels are made of different materials such as leather, wood, plastic, animal hides, and types of cement and glues. Paper is also used for the patterns and labels while nails, screw nails, and tacks are used to fix the heels to the shoe and to keep the fabric in place. To decorate these heels, almost all kinds of bling are used such as diamonds, sequins, faux pearls, feathers, lace and what not. Learn more than 3 styles of lacing up dress shoes. 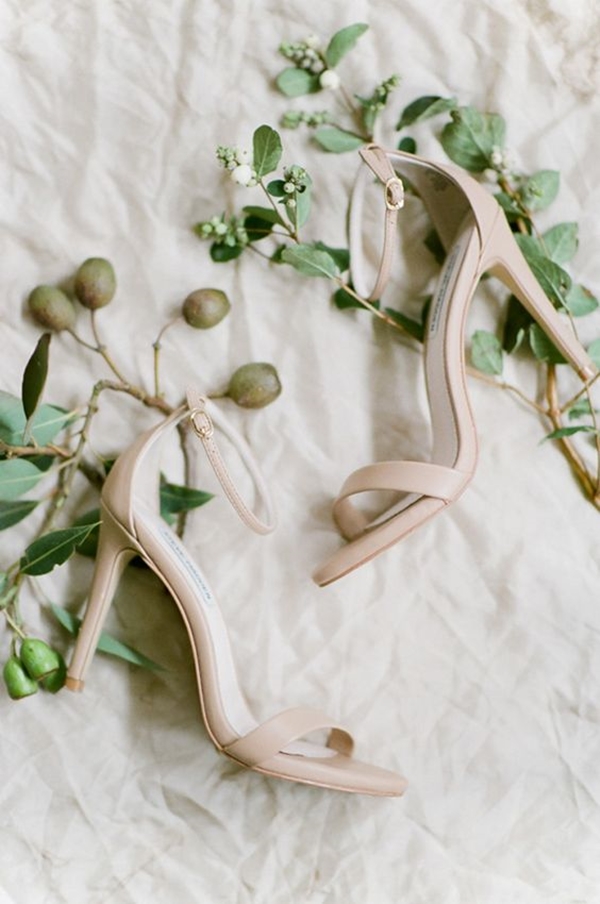 Before the manufacturing process, the shoe designers and shoe manufacturers go through a process of making prototypes after discussing the possibilities and predicaments of the vision of high heels the designers have come up with. When it’s deemed a practical idea, they start working on the prototype that is later dissected into various parts and to make the design in varying sizes. 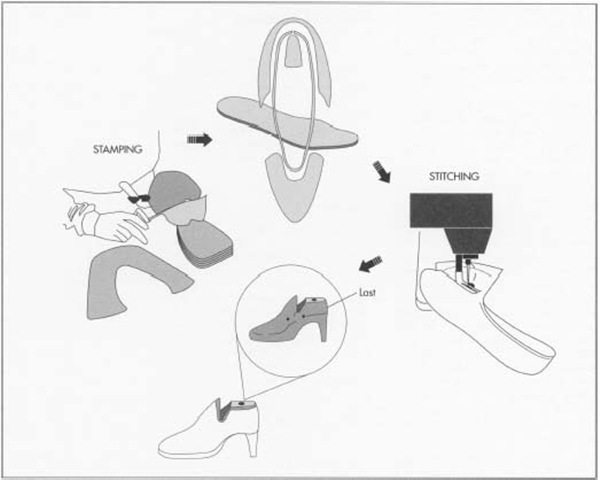 High heels are mostly made by machines but handcrafted shoes are still designed on a small scale. The handcrafted shoe manufacturers start by measuring the length and width of the wearer’s feet. They have these standard models for feet of different sizes and different styles called as ‘lasts.’ These lasts are used to shape the shoe pieces and then these pieces are cut out from the materials they are using according to the design of the shoe.

The counters are cut out that are the pieces that cover the back and side of the shoes. Next is the vamp that covers the toes and foot’s top. It is sewn into the counter. A pair of pliers is used to stretch the vamp over the last and tack it into place. Leather that forms the sole is soaked in the water to make it pliable. It is then cut in design and beaten on a lapstone, where a shoemaker pounds the sole into a smooth shape, cuts the groove that becomes the indent of stitching and marks the holes for stitching. 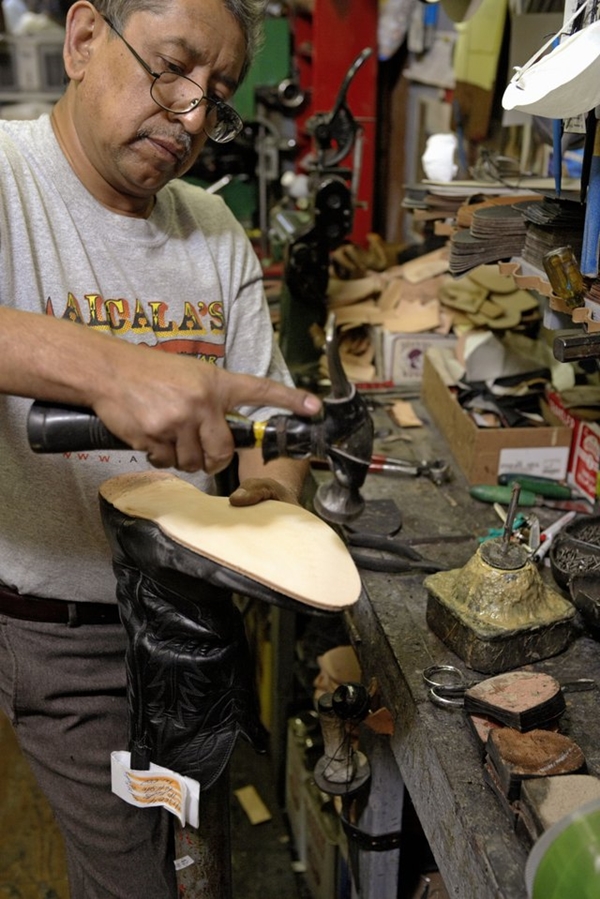 Heels Made By Machines

Computerized data is used to mass produce the design that is developed by the high heel designer and master shoemaker. Metal dies or laser beam is used to cut the pieces of leather or any other material. Once all the pieces are cut out, the material is sent to a machine equipped with lasts and pulls the material over the last, using cement to hold it together. The sole, the upper and the heel are made in different sections and then are conveyed to another machine that assembles them together using strong cement. Labels are then added to the inside of the shoes and thus complete the whole manufacturing process before the pair of shoes is boxed out after being stuffed with tissue papers. Learn what those signs on shoes tell you about your shoes.

ALSO READ: All About Your Running Shoes – History, Material, and Manufacturing 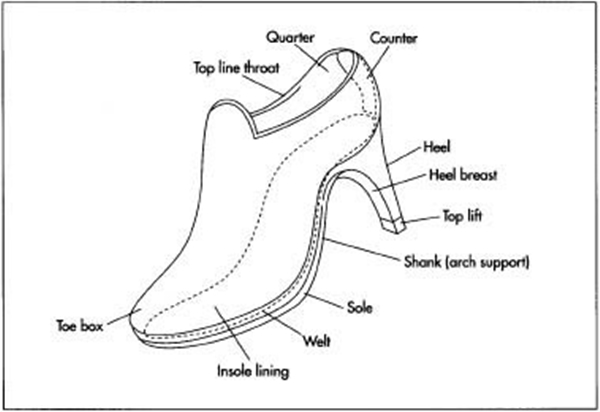 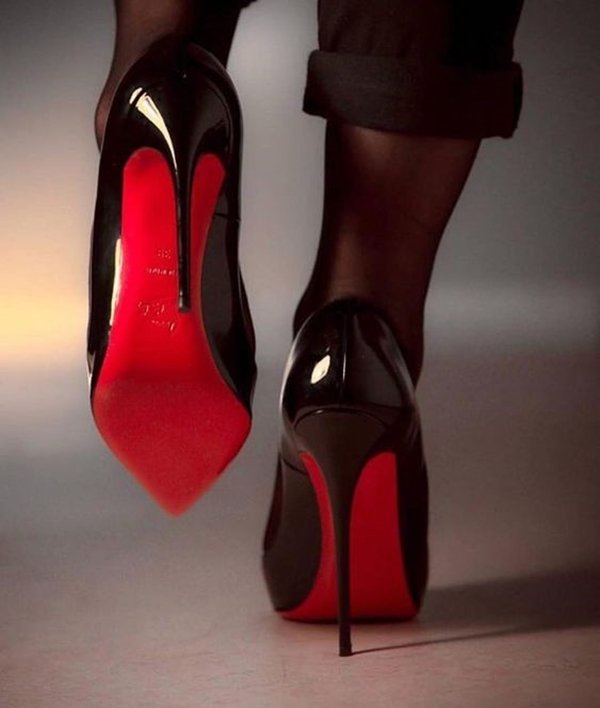 Phew! It surely takes a lot of work to make those sexy heels. The designs and styles of shoes have been changing and will keep changing in future. The only thing that’s gonna be constant is the high heels themselves. They ain’t going anywhere even though they leave you in miserable pain after a while. Wink!