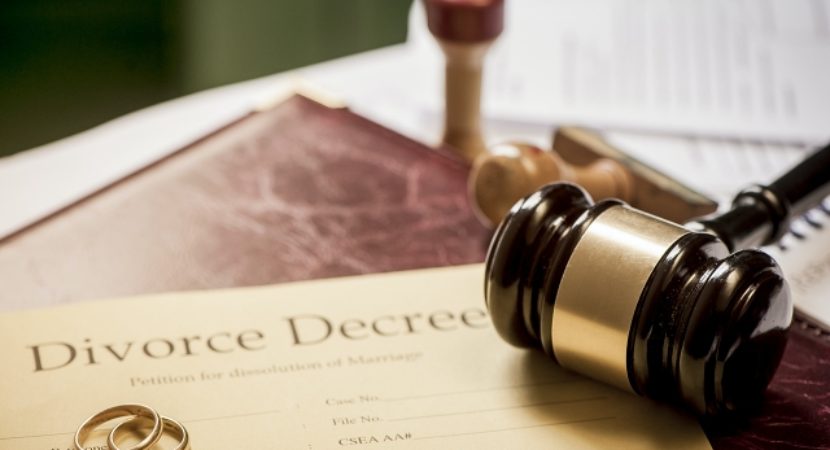 Tired and exhausted, you come from work. You finally kiss your beloved person and eat spaghetti for dinner. You tell them about how annoying your boss was. Your partner also shares some trivial stories. What a simple evening… But still so intimate and pleasurable.

People had thought that they would be able to enjoy such moments forever. But the unexpecting times of a lockdown have changed everything, including one’s private life.

It might seem that now partners have more time to discover each other, to finally spend enough time together, to strengthen their feelings. But the more time one spends with their partner, the more new surprises about the beloved person they discover. For some reason, we tend to pay attention to negative things more than to the positive ones.

Here comes the moment when you ask yourself, ‘How couldn’t I notice during all these years that she is so messy?’ or ‘Did he always answer with questions to my questions?‘

The more you stay on lockdown together, the more ‘surprises’ get accumulated. Those who are strong emotionally enough are able to convince themselves that love is not worth destroying relationships because of trivial things. They always know how to say ‘but.’

‘Yes, she is messy. BUT she is a very attentive and caring woman, and therefore I love her.’, ‘Yes, he dodges my questions sometimes. BUT he always wants us to be happy together’.

But, unfortunately, many people are drowning in the gyre of tiny and insidious conflicts. If not stopped in time, sooner or later, they’ll push into the question of ‘how to get a divorce online‘

The number of divorces in the U.S. is spiking nowadays. Most people lay the blame at the door of the Coronavirus lockdown. Indeed, too much togetherness with their partners has a harmful effect on Americans, so many of them file for a divorce.

If you think that only mere mortals are divorcing after the lockdown, you’re wrong. The sad tendency has touched celebrities’ world too. When a couple of days ago, Kristin Cavallari and Jay Cutler announced about their divorce on social media the whole world was stunned.

After nearly seven years of a marriage that was an example to follow for thousands of fans, Cutler claimed “irreconcilable differences” caused the demise of his marriage when he filed for divorce on April 21. Cavallari agreed there were “irreconcilable differences” when she responded to Cutler’s filing April 24. The couple was renowned for their fairytalish loyalty and trust to each other. Unfortunately, it did not last that long.

Who knows which more couple will discover irreconcilable differences after long weeks of a lockdown? Sadly enough, for many people all over the world, the pandemic became the final straw. And this year is expected to be the one with the highest number of divorces in our history. Shocking, isn’t it?

However, evidence after past pandemics shows that it is a normal tendency to have more people filing for divorce after it. A study in Hong Kong, for instance, found that a year after the 2002-03 SARS epidemic, 2004 divorces there were 21 percent higher than 2002 levels.

But the number of people splitting during the COVID 19 is much higher and almost incomparable to the previous stressful situation for humanity. Only after the end of the year, the final numbers can be calculated, and one will be able to evaluate how grave the issue is. Nowadays, we can only guess how the year will finish.

The New York Times commented on this issue as’ pandemic is putting people into a pressure cooker.” “…most individuals, particularly in New York, where there are so many cases, it’s forcing people to look within themselves and say, ‘Why am I staying in this relationship that I believe is not working?'”

U.S. divorce lawyers’ phone lines are being flooded these days. They admit that the main reason for this is indeed the fact that people find out their incompatibility after spending so much time together.

No one knows for how long the Coronavirus will be hitting the world. Days, weeks, or maybe years? Therefore no one knows what will be the final point of the omnipresent tendency to divorce. Hopefully, both of them will finish as fast and abruptly as it began.

What people should always remember is the importance of splitting the reason from their emotions. We will never find a partner who is 100% compatible with us because the point of healthy relationships is to build compatibility together.

Also, remember that if quarantine with an abusive partner became an unbearable trap for you, you should not stay silent. You can close your eyes to the person you love being messy, forgetful, or too talkative. These things can always be improved. But it would be best if you never stayed with those who abuse you emotionally or physically. Draw a clear line between trivial things and the signs of toxic relationships.