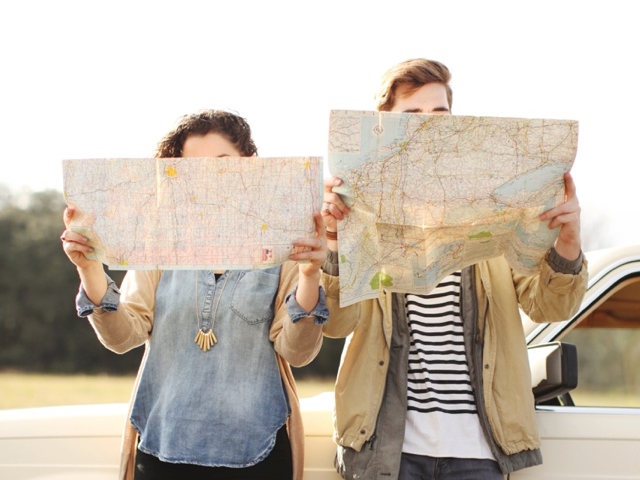 What’s in our destiny, we never know. But when we fall in love, all we just wish for is that let there be no fault in our stars. Because that sucks! So then what to do? Why not let’s have a look in your zodiac signs and get an idea about what your relationship would be like? So, lets get to know the Aquarius Man and Libra Woman Love Compatibility, Marriage and Problems so you would be prepared for the thick and thin. 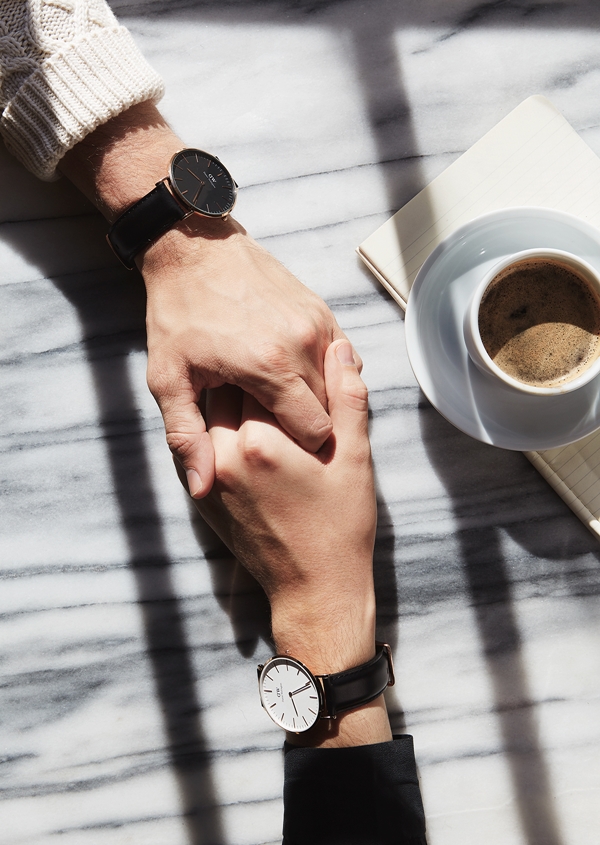 The first thing that you must know is that both are the air signs, however these two very different from each other. Aquarius man is aloof but despite being belonging to the same air signs, Libra woman is in touch with her emotions. He is pragmatic but she is incredibly romantic. Things might be fuzzy in here but what counts the most is that with the time, both Aquarius gentleman and our Libra lady start rubbing off on each other in the greatest ways. Let’s find out what are they. And don’t miss this to know how to coax your aloof one.

When an Aquarius man and Libra lady sit together, they wouldn’t even realize where the time would flow. The Libra woman is graced with beauty – thanks to Venus who rules this sign – so there was no way Aquarius man was going to get away from her. At first, there would be sparks or maybe sizzling chemistry. Add good friendship to this equation and you would get a long lasting result. 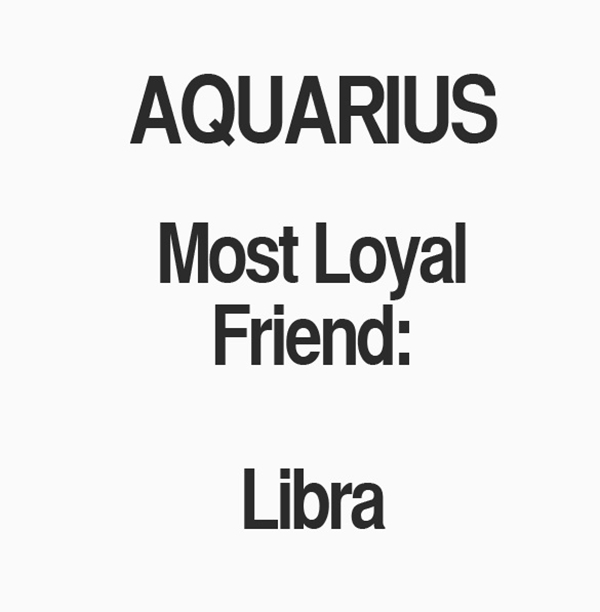 They say opposites attract each other. It looks like they speak the truth. The Aquarius man and the Libra woman are similar sometimes and then sometimes they are like two different poles. While they might suffer through this thing called ‘love at first,’ if don’t look out for each other, their love will most possibly doom. It’s an interesting pair where these two can be so much in love with each other that their relationship couldn’t help but thrive or they could clash so much that it would sink. Take a look here to have a healthy dating life. 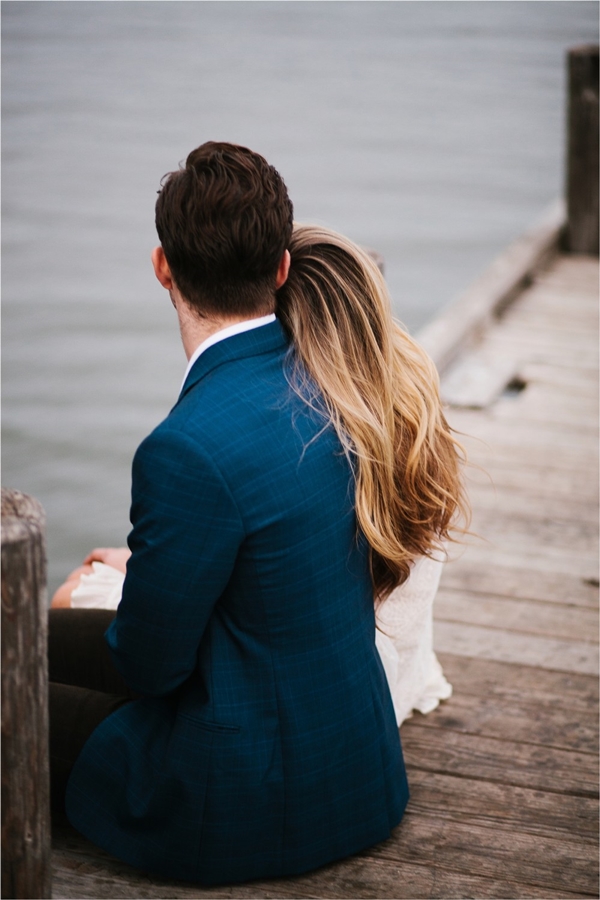 By decent I meant good! Aquarius likes his freedom and so does Libra. These two would make one of those couples who are not always joined by their hips together. Nope! They would party with their own friends and still, their relationship won’t be affected because they had a good understanding between them. Things would be great until when it comes to the times when Libra wants a shoulder to lean upon and like I said, Aquarius is the aloof one. So it might take him some time to learn how to handle an emotional Libra. Balance your love and bank balance together. That always adds good points the compatibility! 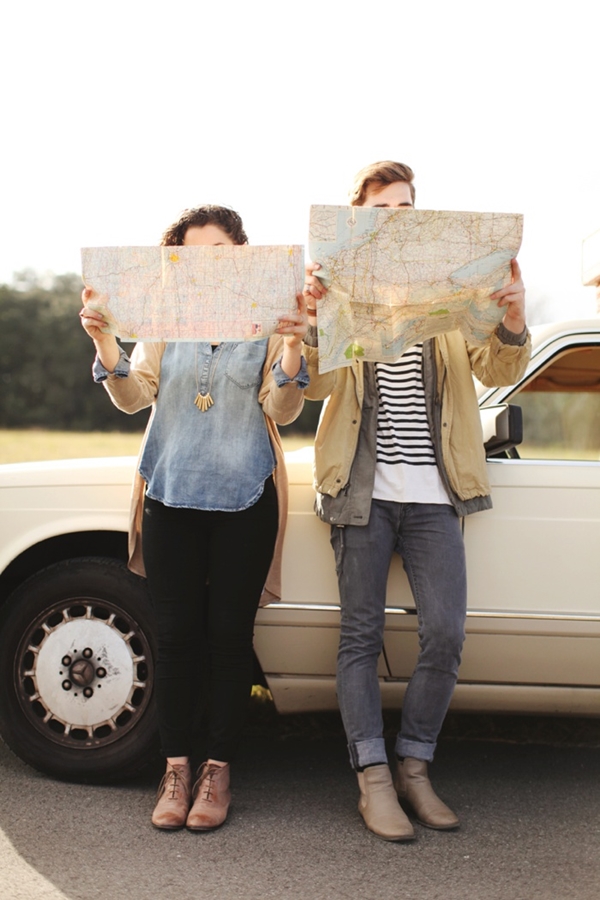 Seeing that they have just hit it off in their first meeting, their friendship evolves in a great way and gives way to an amazing love relationship. These two form a relationship based on good trust. But Rome wasn’t built in a day and neither will their trust. Libra, at first might hesitate a bit to trust Aquarius and then she’d get reliable and dependent on him. She would need the emotional support and reassurances but that’s not something Aquarius is good at. But you might wanna see what Aquarius is also good at and with whom! So they would have to talk to each other and thus form a nice trusting relationship. 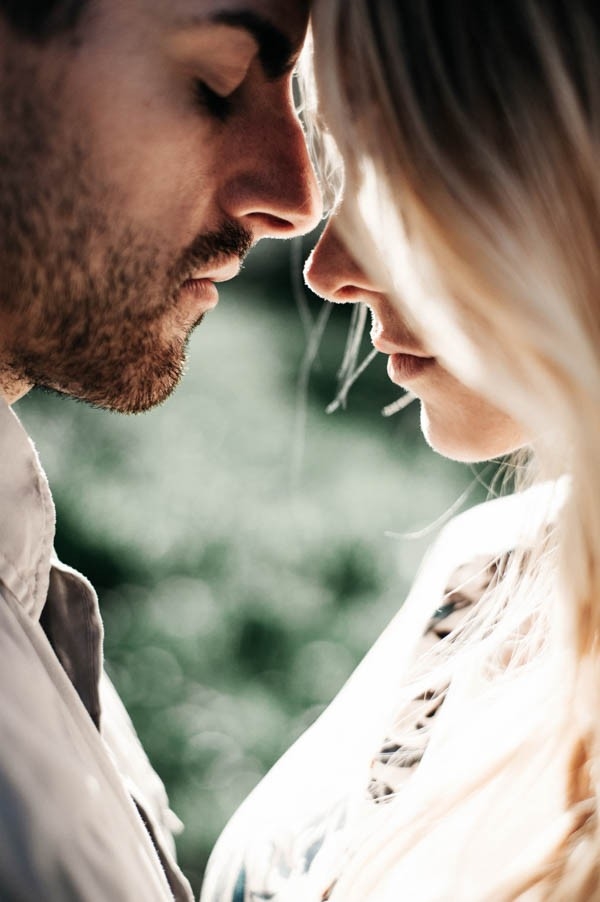 It Sizzles in there…

When it comes to the sexual relationship between these two, then things get quite smoky in the bedroom. But it takes time to get there. Libra is shy and not often shows her sexuality. She thinks too much about the world but Aquarius is the free spirit here and likes to have some fantasies and just doesn’t have a care of the world. It takes an effort from the Aquarius but he manages to coax Libra into it at the end which is a liberating experience for her. Things go great further as both tend to express their sexual desires and both try to keep their mates happy. Wanna know what’s in store for you Taurus or Scorpio? Then you must read this. 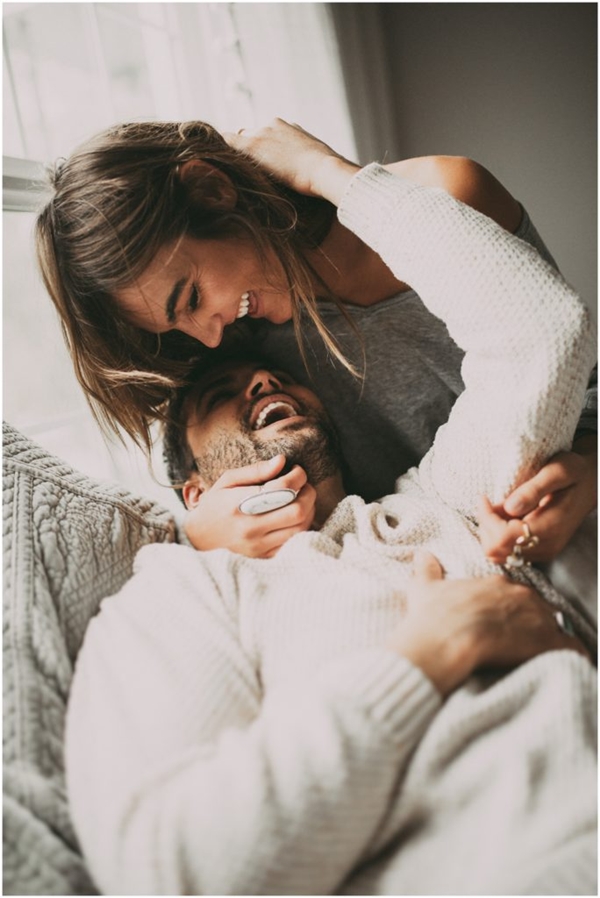 Aquarius man can’t be forced to commit but once when he does, he always returns back to his Libra lady no matter wherever he’s off to. Libra lady can be coy as well when it comes to making it official. Aquarius is free spirits in all senses and likes to have his freedom while Libra likes to stick with her roots. As the time goes, Libra can rein his free spirits a little while giving more of her trust to him. She can form a great base that coaxes Aquarius to stay and play home. Virgo meet Pieces and find out your compatibility. I know, you’re neither of them but read it for your friend, silly. Wink! 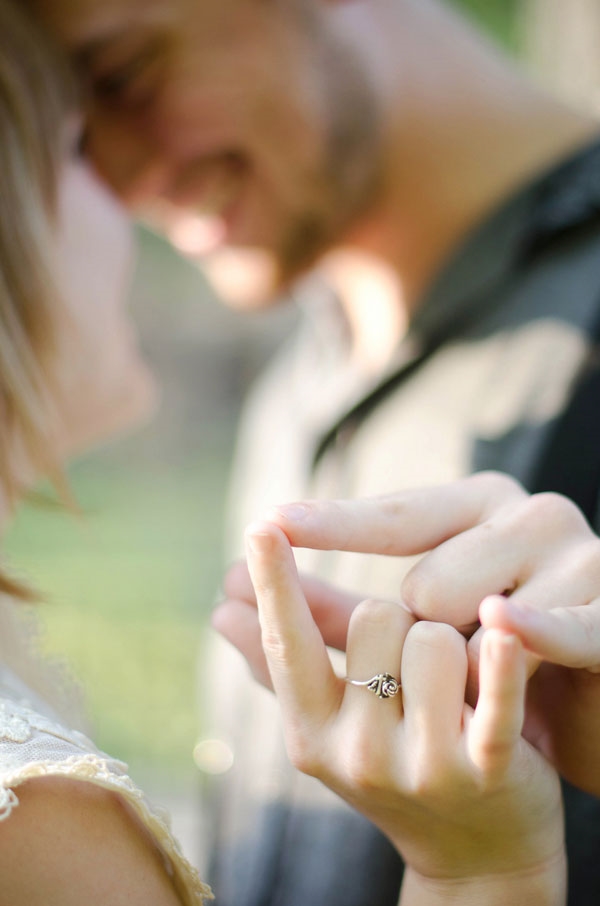 The Aquarius man and Libra woman would make a great couple and build a trusting and lovely relationship. As the time passes and as the legends of zodiac suggests about Aquarius Man and Libra Woman Love Compatibility, Marriage and Problems, they would learn more about each other and both would feel liberated at times.

She would teach him emotions and he would loosen her up in the trust department and things might get bumpy sometimes but this ride is worth it. So talk with each other and don’t let little things cause issues because only with time do things get stronger and this becomes a match made in heaven.